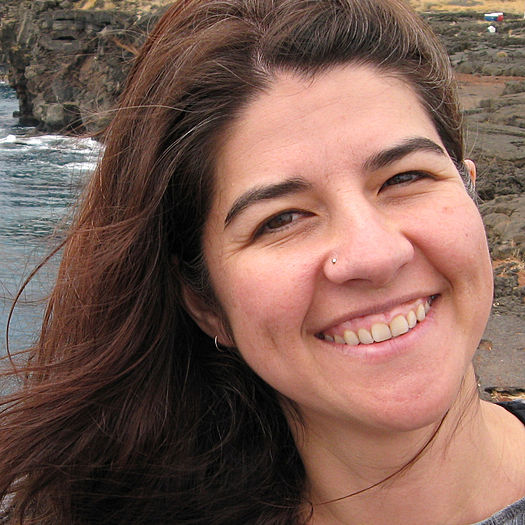 Cianna Stewart is a producer, writer, filmmaker, and coach based in San Francisco. She co-produced SEEKING ASIAN FEMALE, Directed and Produced by Debbie Lum, which premiered at SXSW and was broadcast on PBS' Independent Lens. With L.A. video artist, Ming-Yuen S. Ma, she produced and directed THERE IS NO NAME FOR THIS, an award-winning trilingual documentary about Chinese and Chinese lesbians, gays, and bisexuals. Her television documentary credits include associate producer for BOTANY OF DESIRE based on Michael Pollan's bestselling book, THE FRACTAL DIMENSION for NOVA, and CAMPUS BATTLEGROUND with Peabody- and Emmy-award winning director, William Jersey.