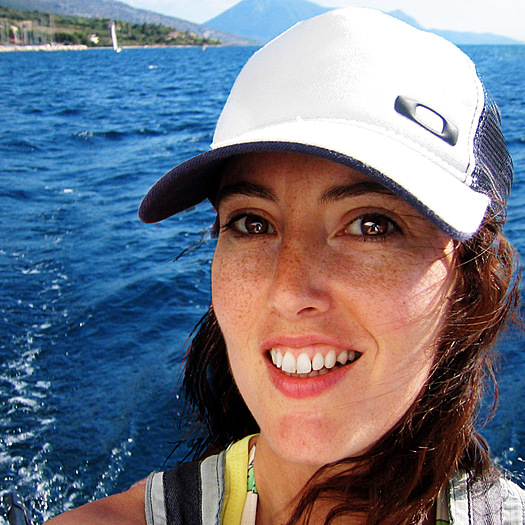 Christina Daniels is a documentary filmmaker specializing in bringing documentaries about Brazil to a wider European and American audience. She most recently co-produced Only When I Dance, a feature length documentary about two ballet dancers from Rioâ€™s most violent favela who make it to the highest eschelons of the international world of ballet. Working very closely with the director, together they created a uniquely intimate portrait of two teenagers experiencing the most significant moments of their young lives. The film premiered at Tribeca Film Festival, April 2009, also showing at Silverdocs, Edinburgh International Film Festival, Sheffield DocFest, Rio Film Festival and Doha Film Festival among others. It was on general UK cinema release from December 4th 2009, DVD release from Feb 2010, and has recently premiered in cinemas in New York. Only When I Dance is a Jinga Pictures and Tigerlilly films production. This year Christina co-directed Kicking the Streets, a feature length documentary about the first ever Street Child World Cup, in Durban. Christina began her career at the BBC, with documentaries such as Pele: World Cup Hero, and later, Faultlines with John McCarthy, looking at the collision of politics and religion in Brazil. For television she most recently produced Bruce Parryâ€™s Amazon for the BBC, a look at the culprits of deforestation in the Amazon, and Gates on Latin America, a look at the legacy of slavery in Latin America with Professor Henry B Gates.
To see Christina Daniels's full profile (including skills, experience and contact information), you'll need to be logged in as a Professional.
Join or Log in