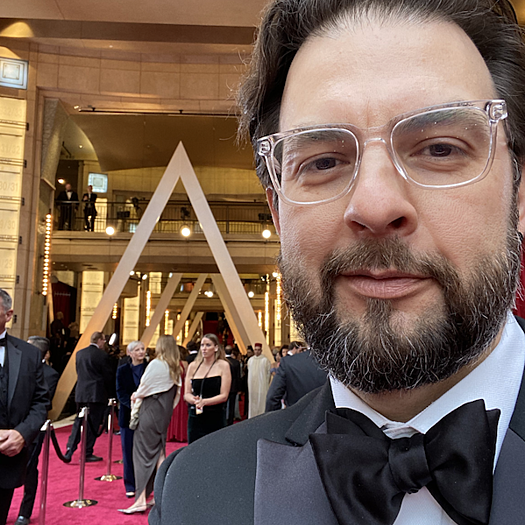 Chris Renteria has produced and lensed films focused on social and environmental challenges and the brilliant people at the center advocating for change in communities across America.

Magnolia Pictures’ WHOSE STREETS? co-directed by Sabaah Folayan and Damon Davis was Chris’ first foray as a producer for feature-length documentary films. The film premiered at the Sundance Film Festival in 2017 and was nominated for a Critic’s Choice, Gotham, Peabody, NAACP Image awards and recently featured as a permanent exhibit at the Academy Museum of Motion Pictures in Los Angeles. He served as cinematographer for the Academy Award-nominated ST. LOUIS SUPERMAN directed by Smriti Mundrah and Sami Khan (MTV Documentary Films).

Chris is a 2021 Sundance Institute Producer Lab, Documentary Film Fund and Catalyst Fellow, member of the IATSE ICG Local 600, Society of Camera Operators, a Board Member of the Documentary Producers Alliance, and was recently spotlighted on Ava DuVernay’s ARRAY CREW. He has also been selected as the inaugural mentor of the mama.film Story Lab connecting regionally-based emerging storytellers with seasoned creatives.