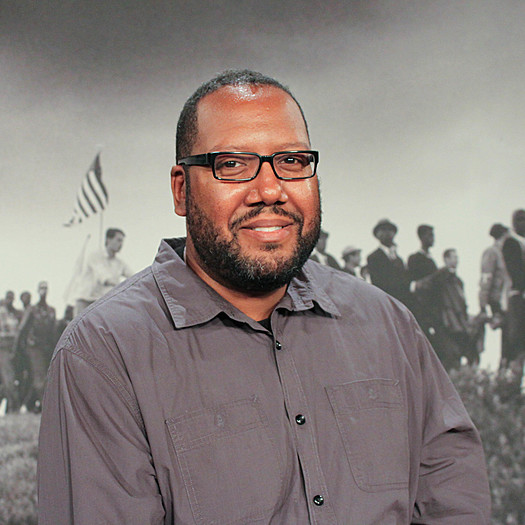 CHRISTOPHER HASTINGS is the Executive-in-Charge and serves as Executive Producer
and Editorial Manager of WORLD Channel and WORLDChannel.org at PBS’s flagship producing
Station WGBH Boston. Hastings’ responsibilities include broadcast and digital content development, acquisition, and production; he also oversees the day-to-day operations of the channel in collaboration with WGBH’s general manager for television. As Executive Producer, he is co-curator of the award-winning documentary series’ America ReFramed, Local, USA, and DOC World and has provided editorial oversight to most other original series on WORLD. Hastings has presented at national conferences and festivals, including Hot Docs, SXSW, Nordisk Film Forum, Silverdocs (AFI) Festival, SXSW Festival, Australian Documentary Conference and the NALIP Media Summit. He’s also a regular collaborator with the Black Public Media (National Black Programming Consortium,) Center for Asian American Media, Pacific Islanders in Communications, and Vision Maker Media, having served as a content reader and reviewer on various open calls. Chris’ work has been recognized with many awards, including the DuPont Columbia and Peabody Awards, along with all the awards listed in this proposal. Chris has served as adjunct professor at Emerson College in the MFA program. In 2016, Chris became a Rockwood JustFilms leadership Fellow and awarded with WGBH’s prestigious Margaret and Hans Rey Curious George in-house producer fellowship. A native of the Philadelphia region,
Hastings received his BA from Kutztown State University of Pennsylvania and earned an MA in
Film from American University. Hastings is also an alumnus of The Partnership Inc., a Boston-based leadership incubator for executives of color from across the country.