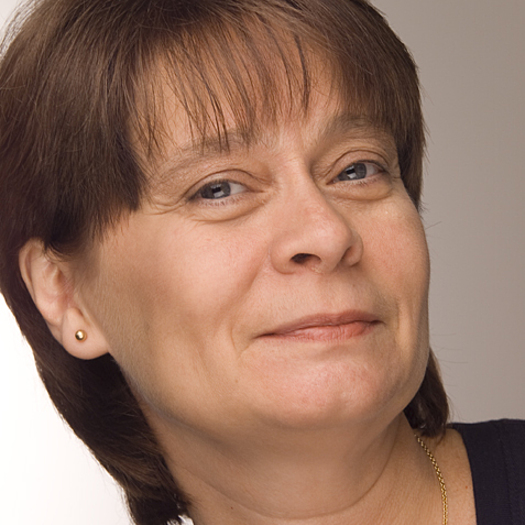 Chris is an Emmy-nominated writer and producer for film and television, including â€œJuly â€™64â€ â€“ a documentary about the Rochester riot that was broadcast nationally on PBS. â€œJuly â€™64â€ was nominated for two Emmy and several other awards, and recognized by the Organization of American Historians with an Eric Barnouw Award. She is the recipient of many national grants and awards, including a Sundance Documentary Fund research and development grant.
To see Christine Christopher's full profile (including skills, experience and contact information), you'll need to be logged in as a Professional.
Join or Log in