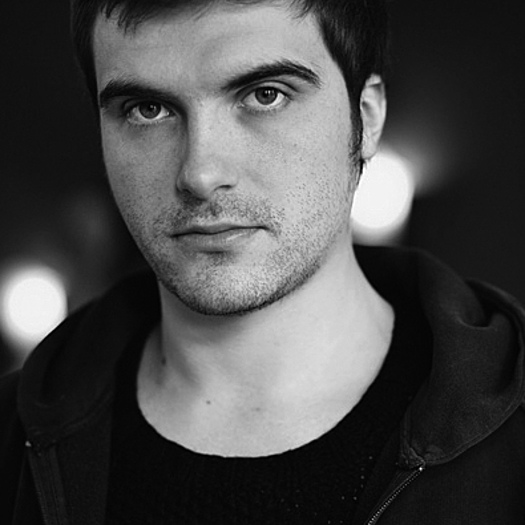 im a freelance cinematographer and filmmaker... many musicvideos and imagefilms... but also some documentary film as a cinematographer for the german television zdf... and some documentarys as a filmmaker... 2001 "Thanatopraxie" short documentary about modern embalming on b&w 16mm link: https://vimeo.com/1579476 2011 "sodom and gomorrah" short mood documentary about Agbogbloshie a suburb of Accra, Ghana known as a destination for legal and illegal exportation and environmental dumping of electronic waste (e-waste) from industrialized nations. Often referred to as a "digital dumping ground", millions of tons of e-waste are processed each year in Agbogbloshie Link: https://vimeo.com/25042262 2012 "My Day with Tarna" "Tarna" is a 40min. documentary film about "Lady Tarna", a extrem domina from Berlin. I followed her one day with the camera, to show the everydays life of a domina, but also to show the person behind. Link: https://vimeo.com/40287730
To see Chris Caliman's full profile (including skills, experience and contact information), you'll need to be logged in as a Professional.
Join or Log in