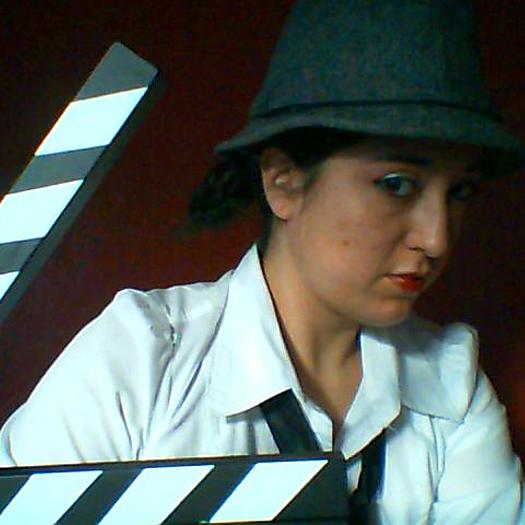 After studying production at the NFTA - Dutch Film Academy - I went to study Media & Culture at the UvA. This study is more directed at research and studying media discourse and power dynamics than actual production. During my studies I worked for the Dutch Buddhist Broadcast and occasionally made items for them. Afterwards I worked as Projectleader Innovation and New Media at the NPO - Dutch Public Broadcast. From 2010 till this day I have been working on a passion project Radical Friends - my first feature documentary. It is a roadmovie story in which I travel to Bolivia to meet the people who are advocating and fighting for Rights for Mother Earth. Along the way I meet activists in Cochabamba, students in Sucre, the president of Bolivia in La Paz and my own estranged Bolivian family. Radical Friends: How far would you go to reconenct to your environment? My ambition lies in critical media, boosting marginalized voices in the mediascape & connecting people and ideas.
To see Chihiro Geuzebroek's full profile (including skills, experience and contact information), you'll need to be logged in as a Professional.
Join or Log in