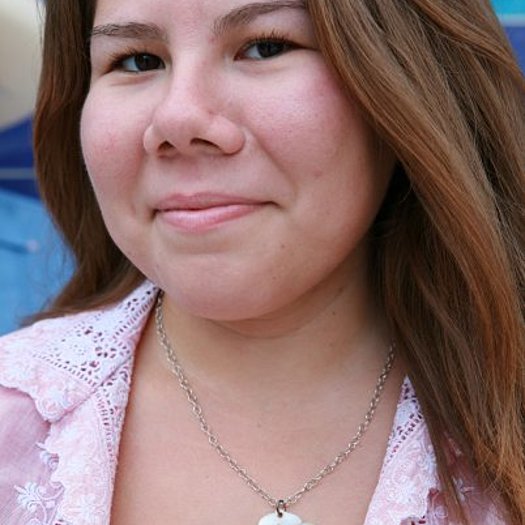 Chelsea Hernandez is a 6-time Emmy winning Director, Producer and Editor in the Lone Star Region, picking up four statues in November of 2015. These awards acknowledged her work on Arts In Context, a documentary series produced by KLRU-TV, Austin PBS. Chelsea has directed and produced various feature and short documentaries including See the Dirt, the Best Short Documentary at the 2013 Austin Film Festival. The film creened at multiple fests across the country and at the Edinburgh Int'l Film Festival in Scotland. She co-produced feature-length documentary The Road to Livingston, which was digitally distributed by FilmRise. Chelsea worked under prolific documentary directors Hector Galan (Children of Giant), Ellen Spiro (Body of War) and Nancy Schiesari (Tattooed Under Fire). Chelsea was Associate Producer and Assistant Editor for national PBS specials NOW ON PBS: Fixing the Future, hosted by NPR Marketplace host David Brancaccio and Ancient Roads from Christ to Constantine, a 6-part hourly historical series. She is currently in production on her first feature documentary, Building the American Dream: http://goo.gl/1dYWkz