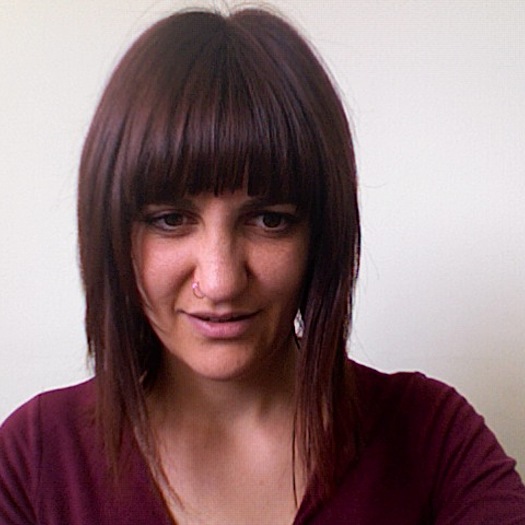 After studying English in France, Charlotte Selb moved to Montreal and completed a Masterâ€™s in Film Studies at Concordia University. She's been working at RIDM, Montreal's International Documentary Festival since 2003 and is now Director of Programming and Acting Executive Director. She has collaborated with Vues dâ€™Afrique, the Festival of New Cinema, the International Festival of Films on Art and the Genie and GÃ©meaux Awards. She loves documentaries that surprise, fascinate and inspire her, especially those that take her into uncharted waters.
To see Charlotte Selb's full profile (including skills, experience and contact information), you'll need to be logged in as a Professional.
Join or Log in