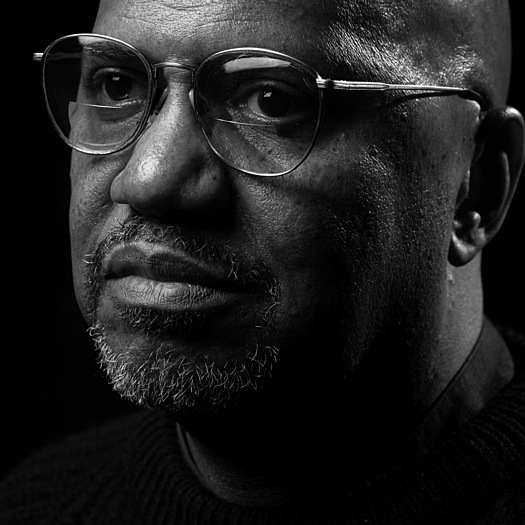 Over the past 35 years, ST.CLAIR BOURNE has been the producer, director and writer of some 45 film productions, including documentaries for HBO, PBS, NBC, BBC and National Geographic in addition to his own independent work. He has produced a feature-length documentary HALF PAST AUTUMN: THE LIFE AND WORKS OF GORDON PARKS for HBO. With actor Wesley Snipes as narrator and executive producer, Bourne directed JOHN HENRIK CLARKE: A GREAT AND MIGHTY WALK and also directed PAUL ROBESON: HERE I STAND!, a 2-hour documentary for the "American Masters" PBS series. He also was a co-producer on an HBO dramatic feature REBOUND, the true story of playground basketball legend Earl â€œThe Goatâ€ Manigault as well as Woodie Kingâ€™s independent theatrical feature THE LONG NIGHT. Bourne is currently the executive producer for two productions - VISITORS, Melis Birderâ€™s documentary about the family and friends of the incarcerated and FILIBERTO: DEAD OR ALIVE about the Puerto Rican nationalist Filiberto Ojeda Rios. Bourne himself is in post-production on a film about an 86-year-old veteran photographer ERNEST WITHERS and a documentary series about the rise and fall of the Black Panther Party for PBS.
To see St. Clair Bourne's full profile (including skills, experience and contact information), you'll need to be logged in as a Professional.
Join or Log in