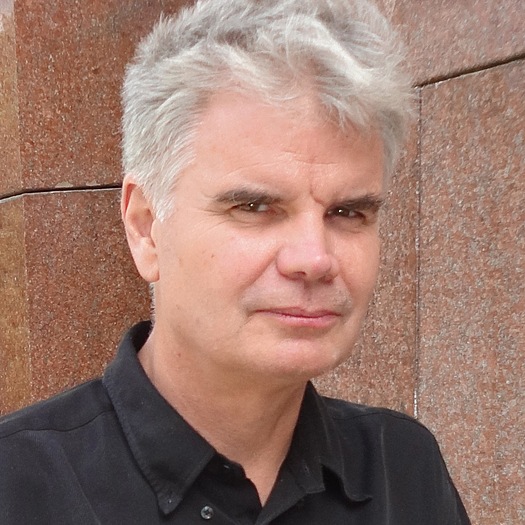 Award winning non-fiction writer, producer and director. I am currently working in Singapore ans an executive producer for Channel News Asia (International) managing a team of 5 producers and making a broad range of current affairs documentaries.

Prior to that appointment, I worked as a producer/director and series producer. I am also the author of three non fiction books. Most recently 'Massacre in Malaya'. 'Hitler's Foreign Executioners'  was longlisted as History Today/Longman's Book of the Year, is available in the UK. US publication, October, 2011. Italian edition 2012 (Garzanti). Polish and Czech editions also forthcoming. My first book, 'Himmler's Crusade' (about an SS sponsored expedition to Tibet) won the prestigious Italian Gambrinus 'Giuseppe Mazotti' Prize, 2006. I have made numerous documentaries for all the major broadcasters including the BBC, Channel 4, Discovery and Arte. My credits include Why Reading Matters for BBC4, The Year the Earth Went Wild for C4, Naked Science: Universe, for National Geographic, Egypt Detectives (6 part series) for Five, Nat Geo and DSC Canada, Oasis of the Golden Mummies for Discovery, Accidents in Space for BBC/Travel Channel, Inside: Becoming a King for Nat Geo Asia, five Horizon programmes for the BBC, and three To the Ends of the Earth for C4 including Search for the Sons of Abraham and Into the Abyss which was nominated for an award at the Dijon Adventure Film Festival. My â€˜Phantom Tigerâ€™ won the Australian Cinematographersâ€™ Prize. I made two films for a series presented by Professor Steve Jones, â€˜In the Bloodâ€™ â€“ including â€˜Lost Tribes which was described by The Times as â€˜ground breaking televisionâ€™. For the BBC and Arte I made a major documentary about French composer Erik Satie â€˜Things Seen to the Right and the Leftâ€™. I profiled Italian architect Renzo Piano for the BBCâ€™s Late Show â€“ and documented Pianoâ€™s battles to design a new airport in Japan for Channel4/Discovery. Byline: Blind to Science won a Special Award from the â€˜British Association for the Advancement of Scienceâ€™. My first film for Channel 4 â€˜Is There Anybody There?â€™ was described by Mark Lawson as â€˜the kind of film with which Channel 4 has built a deserved reputation.â€™