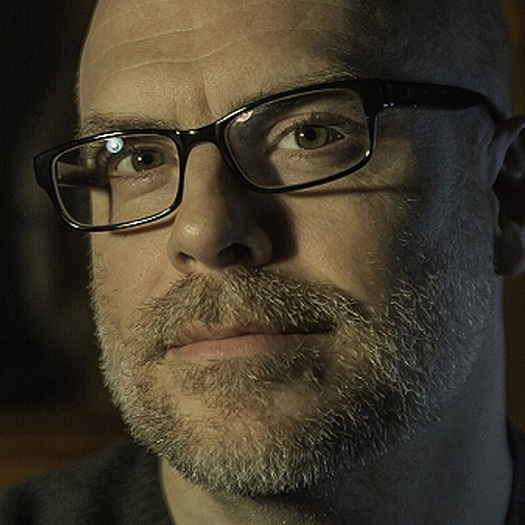 Chad Gracia is the director of The Russian Woodpecker, which won multiple prizes worldwide, including the Grand Jury Prize for World Documentary at the 2015 Sundance Film Festival. It was also nominated for Best Documentary by the International Documentary Association and the Independent Spirit Awards. He is currently at work on King Trump, a documentary which explores how the words of Martin Luther King led one lifelong Democrat to support Donald Trump, as well as Mammoth a feature about a young girl on a quest to resurrect the woolly mammoth. Gracia volunteered for the Clinton campaign and now runs an active Facebook group dedicated to providing daily actions to defeat the "authoritarianism, mendacity, foreign-meddling, fear-mongering and hate" that Donald Trump represents: Task-a-Day to Defend Democracy.