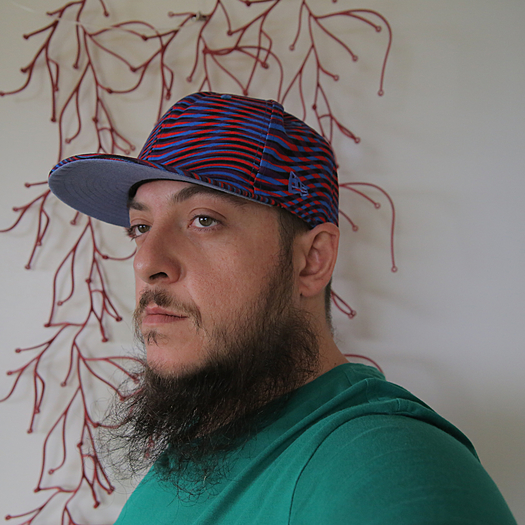 Have being working in marketing for 2 years and multimedia creation for 15 years, as music producer, professional acting for dubbing, photographer and then finally filmmaker for the last 5 years. Have being working on "Gazelle - The Love Issue" since the period studying in New York Film Academy. Then followed Gazelle, around the world until the Carnival in Rio in february 2013. Then back home, in French Polynesia, edited the film until november 2014, when we had the world premiere in Brazil, at the Mix Brasil Festival, and luckly we won the Golden Rabbit Prize, as the Best Brazilian Feature  by the jury.