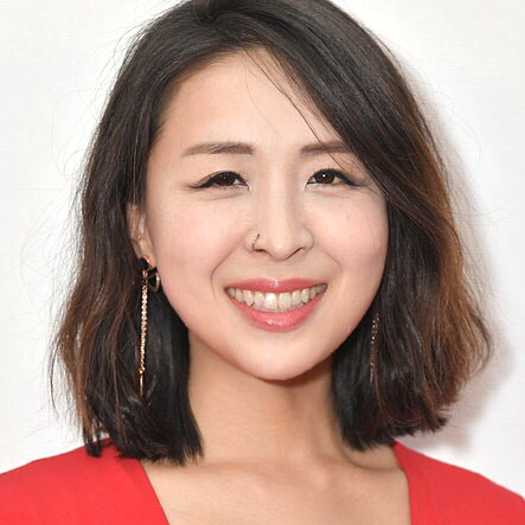 UN economist turned film director-producer, Catherine was recently named one of America’s “40 Under 40” documentary makers by DOC NYC + HBO. After a decade’s profession in humanitarian work across 18 countries, and witnessing the importance of storytelling, Catherine left the UN to attempt directing film. Her debut documentary, 9at38, premiered at Tribeca and streams on The Atlantic. She has produced award-winning TV since. She is currently directing a feature documentary about an ex child soldier turned Harvard graduate turned political prisoner who is being called the next Mandela in the world’s youngest country... and who happens to be her friend of 16 years.