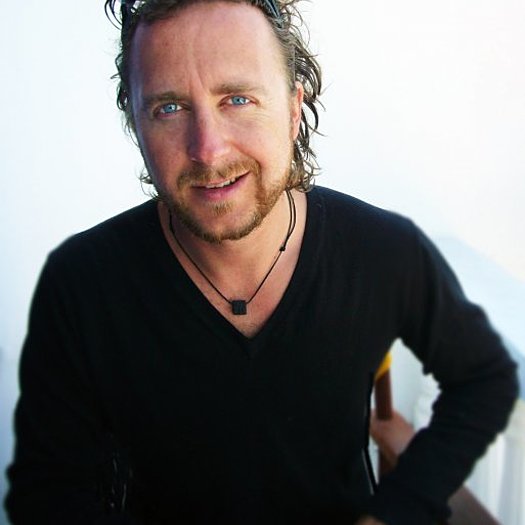 Swedish documentary filmmaker who pioneered with the digital, small team, observational style – maker of three large documentary series and a handfull of full length documentaries. Lecturer and appriciated workshop leader in documantery filmmaking all over Scandinavia. 23 years old he debuted, in 1996, with ”Tel al-Zaatar – The road back”, 60 min, Swedish Television, co-directing with Anders Berggren. Nominated and complimented at ECHO TV and Radio Awards, also nominated for the Swedish Television IKAROS prize.

His Latest documentary in 2014 was the prizewinning “Freak Out” that was on Cinema in Sweden and broadcasted on ARTE and 9 other TV stations in Europe. The film festivals included Nordic Dragon Award nomination at Göteborg Film Festival, Tempo Honorary Mention Award Winner at Tempo Film Festival, Winner of Main International Prize at Makedox, Winner in Main Competition at Utopia Film Festival in Washington, USA, International Selection at DOXA in Canada, Docville in  Belgium, DOK in Norway and Green Film Festival, South Korea.

In 1999 he made one of the first large documentary series in Sweden, ”The Hospital”, 8x30 min, TV4. It got a large audience and the critics applauded it. 2001 ”The Highschool”, 8x30 min, TV4, Director. The series was debated in the Swedish parliament, nominated for the ”Swedish Journalist Prize” and voted ”Best Documentary” by the second largest newspaper in Sweden.

2009 he made the 3x60 minutes documentary series “The Crash” about the layoffs at car manufacturers SAAB and Volvo. Premiered in SVT 2010.

2012 he made the short documentary “Freia and the Wannabeindians” in the documentary series Born in the 90s.