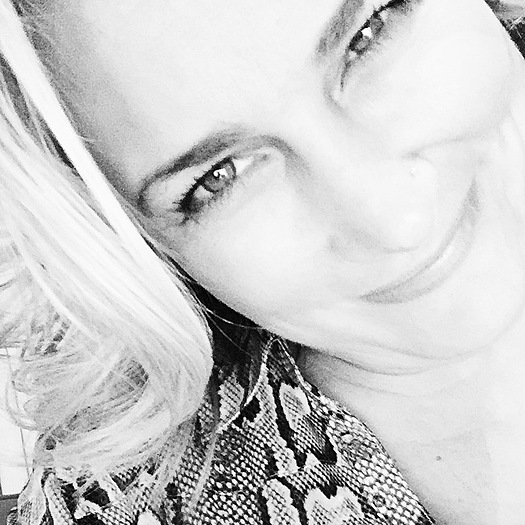 Capella founded Defining Entertainment with the mission of creating good and meaningful programming that document powerful stories of the human spirit.

Her last feature DON’T STOP BELIEVIN’: EVERYMAN’S JOURNEY is an exciting addition to Capella’s portfolio of projects that continue to explore and celebrate life and the human experience. A feature length documentary about the iconic 80’s band, Journey and their new lead singer, Arnel Pineda, whom they discovered through YouTube. The film premiered at a Gala Screening at the 2012 Tribeca Film Festival, was closing night of the San Francisco International Film Festival and the opening night of 2012 Silverdocs Film Festival. It won the audience awards at the Michael Moore’s Traverse City Film Festival, Palm Springs, and New Hampshire Film Festivals and had its international premiere at the Dubai International Film Festival. The film was broadcast on the POV/ Independent Lens Indies Showcase on PBS in October 2013. www.EverymansJourney.com

A creating producer of “Random 1,” - www.Random1.com - an original A&E TV series that followed a grassroots organization attempting to positively impact strangers lives through human connections. From Random 1 Capella produced LOST IN WOONSOCKET (SXSW, currently part of OWN’s Super Soul Sundays), a documentary about two homeless alcoholics and their journey to regain relationships with their families and 0ind their place in society again. www.LostInWoonsocket.com Among the narratives Capella produced was I DO & I DON’T, a comedy feature starring Jane Lynch (“Glee,” “Talladega Nights”, “40 Year Old Virgin”). The entire movie was shot on location in Baltimore with a local crew.

Capella produced the independent feature Film EUPHORIA - www.TheEuphoriaProject.com - (Houston WorldFest, Santa Fe Film Festival, Maryland Film Festival) with a $1,000,000 grant from the National Institute of Health. EUPHORIA traveled the country exploring the mindless pursuit of the ‘American Dream’ using a variety of props and visual metaphors. While intended for a teenage audience, EUPHORIA has captivated a much broader following.

Capella is a Detroit native and graduated from the Universtiy of Michigan.

To see Capella Fahoome Brogden's full profile (including skills, experience and contact information), you'll need to be logged in as a Professional.
Join or Log in