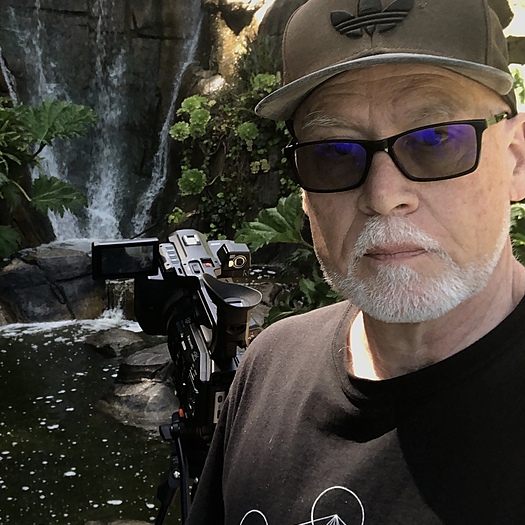 "Bill Wade brings his collaborative spirit, likability and extensive experience to every project he is involved with. He's an asset to any creative team." - S. Mirza, CBS. Contributing to companies generating over a billion dollars per year as well as start-ups, his work gets attention.

Content delivered for ABC, NBC, CBS, FOX, FX, ESPN, National Geographic, Lifetime, Sony, 343i (HALO) and Apple. His first feature documentary was released in 1986 featured Super Bowl QB Jim McMahon in "No Guts No Glory". The 2nd doc "Secrets of Love" was released in 2015 and is being distributed internationally by Amazon Prime, Apple's iTunes Movies, YouTube Red and others in the digital ecosphere. Credits include projects with celebrities in film, tv, sports, and music. His work has garnered multiple Emmy and Aurora Awards.