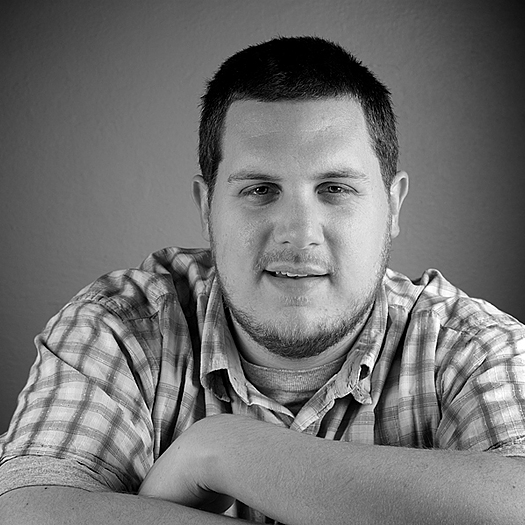 Born and raised in Davenport, Iowa, Brandon Wade attended the Art Institute of Colorado in Denver and graduated in 2002. In the same year, he founded Depth of Field Productions, a company focusing on 'all things visual'. After several other filmmaking projects, including instructional videos such as FIRST STEPS: Building a successful foundation for your bird dog and BEGINNERS GUIDE TO RIBBONWORK with Helen Gibb, Depth of Field Productions completed its first feature-length film, LET IT SHINE in 2007. LET IT SHINE, the story of a 50-year old summer camp and the people it inspired, was the result of three years of production with Brandon Wade as director, co-writer, and producer. Meanwhile, he began production on his latest project, PAVING THE WAY: The National Park-to-Park Highway, which premiered on public television in the spring of 2009. Brandon Wadeâ€™s talents shine through his work as a director, filmmaker, and artist. He is dedicated to making quality and memorable visual media, especially in the exploration of history. Future films are further attempts to discover the past and to trace its connection to the current identity of ordinary people. He currently lives in St. Louis, Missouri, with his wife Jennifer.
To see Brandon Wade's full profile (including skills, experience and contact information), you'll need to be logged in as a Professional.
Join or Log in