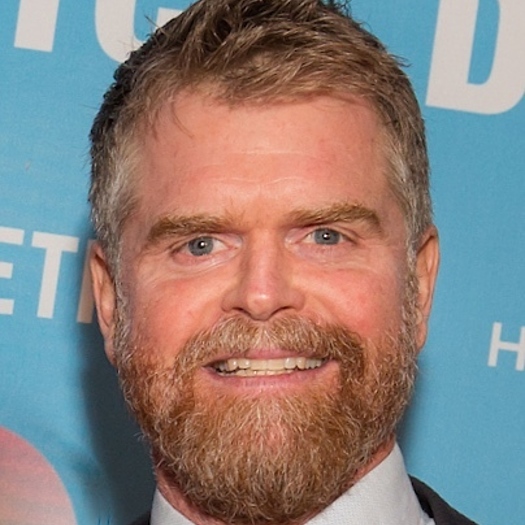 Academy Award nominee Scott Hamilton Kennedy is a writer, director, producer, cameraman, and editor who has worked on everything from music videos and commercials to motion capture animation, scripted and reality television, and fiction and non-fiction film. Scottâ€™s documentary The Garden was nominated for an Academy Award for Best Documentary feature. It tells the story of the South Central Community Garden, the largest of its kind in the U.S., and its complicated struggle for survival. It premiered at the prestigious AFI Silverdocs film festival where it won best documentary and went on to win other awards (Florida and Camden FF, MMPA Diversity Award) and garner rave reviews from the likes of Kenneth Turan of the L.A. Times: â€œExcellent! Its lessons about the levers of power and politics, and how easy it is to get co-opted, are relevant everywhere. The Garden is a potent human drama.â€ Scottâ€™s journey as a filmmaker began at Skidmore College, where he majored in theater with a concentration in directing. He was a DJ for WSPN, and spent his junior year abroad in London. Soon after graduating, Scott moved to New York City where he went from a P.A. and A.D. on music videos to directing his first video for Def Jam artist Nikki D, which garnered him a Gold Prize at The Houston Film Festival. This was followed by several number-one internationally aired music videos including Jimmy Cliffâ€™s remake of â€œI Can See Clearly Now.â€ Scott went on to establish himself as a director of music videos, commercials, and promos for clients like CBS, Mattel, DreamWorks Animation, and MSN.com. He directed second unit on the Showtime movies â€œLast Exit to Earthâ€ and â€œSea Wolf.â€ Scott then had the unique opportunity of being hired by low-budget legend Roger Corman to direct four TV features. Scottâ€™s debut documentary, OT: our town, tells the underdog story of the first play in twenty years at Dominguez High in Compton, California, and their attempt to produce Thornton Wilder's Our Town. OT screened and won awards at festivals like: Toronto, Los Angeles (best documentary), Tribeca, SXSW, Palm Springs Intâ€™l (audience award), and Aspen (audience award). OT was also â€˜short listedâ€™ for an Oscar nomination, nominated for Best Documentary by the Independent Spirit Awards, and awarded a Human and Civil Rights award from the National Education Association (NEA). OT had great critical success, and was included on several â€˜best ofâ€™ lists, including the L.A. Times and Seattle Times. Scott has also become a much sought after speaker and educator and has taught master classes at universities such as Carnegie Mellon, USC, and the Claremont Colleges. Scott also had the honor of being chosen to participate in the American Documentary Showcase, a Cultural Presentation of the U.S. State Department. ADS partners with the local Embassy, bringing in filmmakers to show their work and teach in countries all over the world. Scott also had the honor of being awarded a commendation by Supervisor Antonovich from the City of L.A. "In recognition of dedicated service to the affairs of the community and for civic pride demonstrated by numerous contributions...". Scott is developing several narrative projects, including an adaptation of The Garden. His feature script Up River, a coming of age action/adventure movie on the Los Angeles River, went through the highly competitive FIND Directors Lab and was featured on the Black List. Scottâ€™s latest documentary Fame High, about a year at the Los Angeles County High School for the Arts (LACHSA), follows a group of freshman and seniors through a school year as they strive to become successful actors, singers, dancers, and musicians. Fame High received excellent reviews from the LA and NY Times for its theatrical and digital release in spring 2013 before premiering on Showtime and Netflix in September, 2013. Scott grew up in Berkeley, CA, and now resides in the Silver Lake area of Los Angeles with his wife, Catherine Borek, and their two daughters Tessa and Eden.
To see Scott Hamilton Kennedy's full profile (including skills, experience and contact information), you'll need to be logged in as a Professional.
Join or Log in