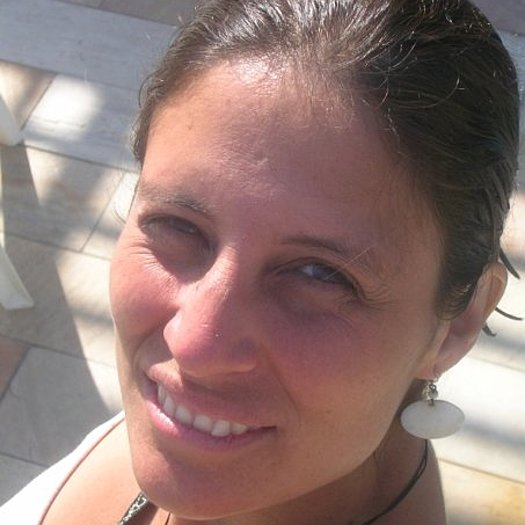 Filmmaker and producer based in Lima, Peru and the USA. She works in both documentary and narrative, and her films have played at festivals around the world, as well as broadcasted nationally. She has also worked as writer, assistant director, production manager and script supervisor in shorts and feature films in the US, Peru and Eastern Europe. She holds a B.A. from the Communications School at the University of Lima, Peru, and an MFA in Film and Video Production from the University of Texas at Austin, USA.
To see Gaby Yepes's full profile (including skills, experience and contact information), you'll need to be logged in as a Professional.
Join or Log in