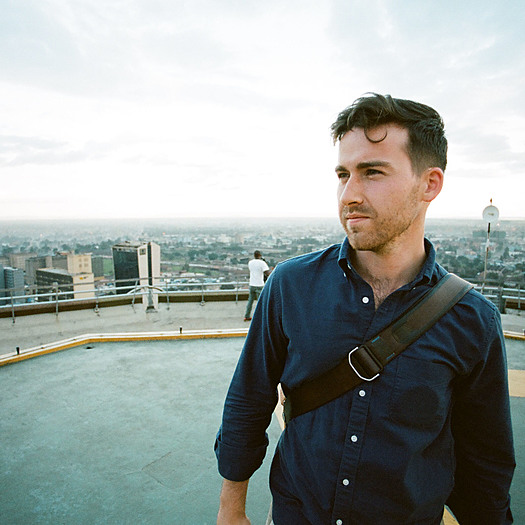 Bud Simpson is director of photography and filmmaker based in Atlanta, Georgia.

In the commercial world, Bud has shot for brands such as Mercedes Benz, IHG Hotels, Doosan, and Kodak.

When he’s not shooting, he is leading filmmaking workshops and intensives for emerging filmmakers in Atlanta, Georgia and Nairobi, Kenya in a program he founded called Stories Found. Along with a powerhouse group of creatives, he is building the largest, free online filmmaker training program in the world.