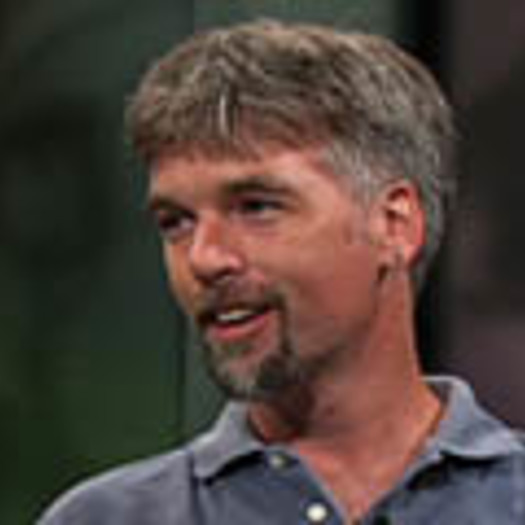 Brian Standing founded Prolefeed Studios in 1997 to provide an independent forum for alternative news coverage, artistic expression and subversive political satire. insert alt text His credits include the award-winning feature War is Sell the widely-seen documentary Pedalphiles,about a renegade gang of bicycling anarchists, and the ongoing documentary series Scoop Perlman's Guide to Art. After bouncing around from his hometown in Albany, NY to Minneapolis, Boston, outback Australia, Austin, TX and Tomahawk, WI, Brian has finally settled down in Madison, Wisconsin, where he enjoys making Godzilla movies with his son, Shea and his wife, Lisa. Madison radio listeners know him for his work at WORT 89.9 FM, including In our Backyard, the Eight O'Clock Buzz and local election coverage. He is also the curator and founder of Electric Eye Cinema, Madison's DIY venue devoted exclusively to independent documentary film.
To see Brian Standing's full profile (including skills, experience and contact information), you'll need to be logged in as a Professional.
Join or Log in