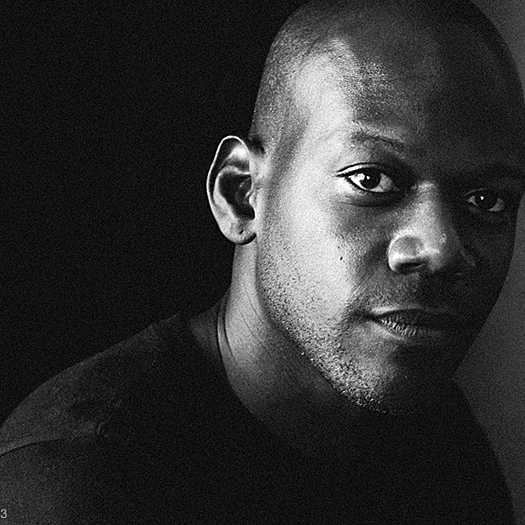 Brynmore Williams is an award winning short-form documentary filmmaker. He has a passion for telling phoenix-stories that highlight our ability to triumph in the face of searing opposition. Straddling the worlds of documentary film, advertising, journalism and non-scripted TV, Brynmoreâ€™s work has appeared on the websites of The Wall Street Journal, The New York Times, The Boston Globe, AOL and numerous film festivals, classrooms and TV networks across the country. Most recently as a camera operator for TNT's hit show Boston's Finest. He is currently making a series of films for the MBTA in Boston that profile unsung heros in the neighborhoods of Mattapan, Dorchester and Roxbury. Brynmore is a versatile director, shooter and editor and his work can be seen at http://brynmore.com. He owns a Canon C100, Canon 5Dmk3 and a MoVi M5. Awards for Directing, Best Short, Cinematography, Best Online PSA
To see Brynmore Williams's full profile (including skills, experience and contact information), you'll need to be logged in as a Professional.
Join or Log in