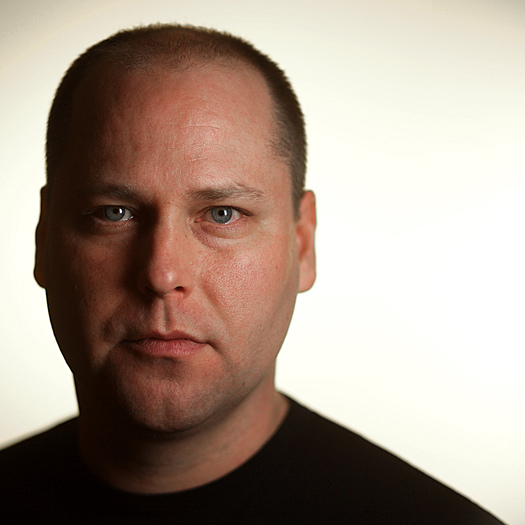 Brian Storm is founder and executive producer of the award-winning multimedia production studio MediaStorm based in Brooklyn, New York. MediaStorm's principal aim is to usher in the next generation of multimedia storytelling by publishing social documentary projects incorporating photojournalism, interactivity, animation, audio and video for distribution across multiple media. Prior to launching MediaStorm in 2005, Storm spent two years as vice president of News, Multimedia & Assignment Services for Corbis, a digital media agency founded and owned by Bill Gates. From 1995 to 2002 he was director of multimedia at MSNBC.com. Storm received his master's degree in photojournalism in 1995 from the University of Missouri. He lives in Los Gatos, CA and can be reached via brian@mediastorm.com.