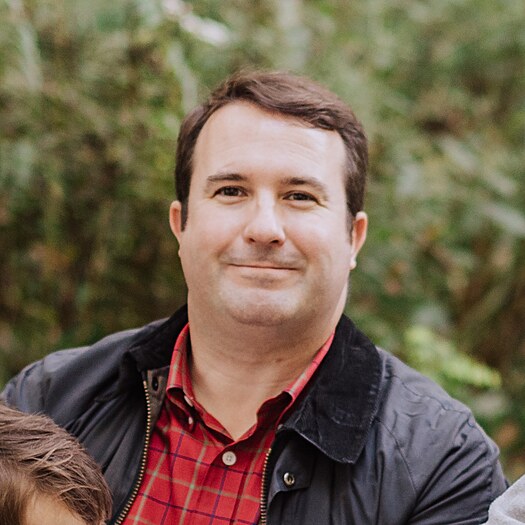 Originally from Texas and now living in Kentucky, Brian is currently a producer for The Man with the Big Hat, a documentary film about the life and works of singer-songwriter and Texas Poet Laureate Steven Fromholz. He co-wrote a screenplay with Steven Fromholz titled Past Hondo, and prior to Fromholz' passing, produced and shot an unfinished film, which due to Fromholz' death and other issues was never completed. Prior works also include producing music videos for a D.C. area band called Exit Vehicles. Brian is a business executive, involved with restaurants and real estate, and is active with several nonprofit organizations in a few states.