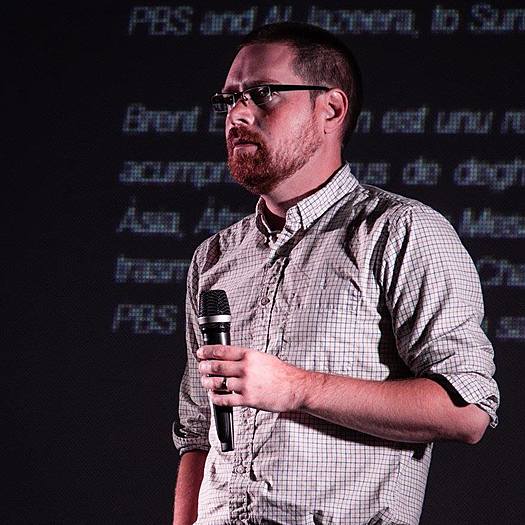 Brent E. Huffman is an award-winning director, producer, writer, and cinematographer of documentaries and television programs. His work ranges from documentaries aired on Netflix, The Discovery Channel, The National Geographic Channel, NBC, CNN, PBS, and Al Jazeera, to Sundance Film Festival premieres, to ethnographic films made for the China Exploration and Research Society.

He has also directed, produced, shot, and edited documentaries for online outlets like The New York Times, TIME, Salon, The Atlantic, Huffington Post, and PBS Arts.

Huffman was also an editor of Julia Reichert’s and Steven Bognar’s Primetime Emmy winning PBS documentary series "A Lion in the House”.

Huffman’s documentary "Saving Mes Aynak,” about the fight to save a 5,000-year-old ancient city in Afghanistan threatened by a Chinese copper mine, has won over 30 major awards and has been broadcast on television in over seventy countries. It can currently be seen on Netflix, iTunes, Amazon, Google Play, and on special edition DVD.

Huffman is currently directing “The Iron Friendship” about China’s creation of a new Silk Road beginning in Pakistan. He is also producing “Finding Yingying”, a Kartemquin film about a Chinese family searching for their missing daughter in the U.S.

To see Brent E. Huffman's full profile (including skills, experience and contact information), you'll need to be logged in as a Professional.
Join or Log in