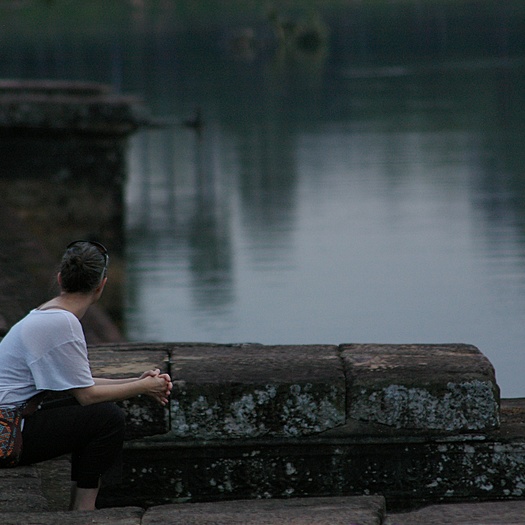 SISTER is her first feature documentary. SISTER is a feature-length documentary, directed and produced by Brenda Davis. SISTER follows maternal health workers in Ethiopia, Cambodia and Haiti through beautiful and brutal circumstances. SISTER was a 2011 Independent Feature Project (IFP) Lab film. SISTER premiered at the Montreal World Film Festival in August 2012 and played at more than 20 festivals globally, including opening the Addis International Film Festival in June 2014. SISTER is distributed by Journeyman Pictures UK and Collective Eye Films and is part of the ITVS International Women and Girls Lead Programming. SISTER is available on iTunes and Amazon.