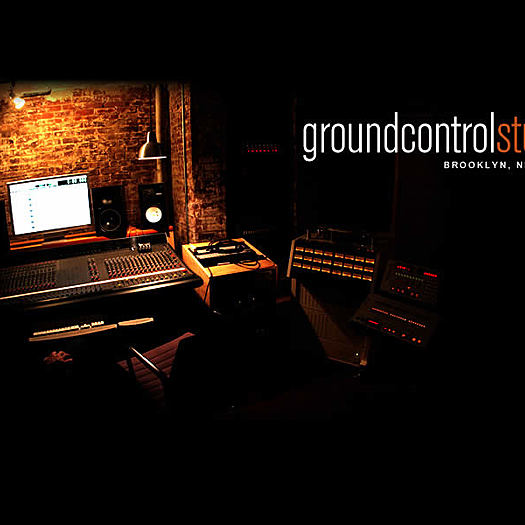 John Bosch is a producer, composer, musician, sound designer, mixer, editor, writer, and filmmaker based in Brooklyn, NY. He co-owns GroundControl Studio, a full-service recording and post-production audio facility located in Williamsburg, Brooklyn, NYC. Bosch has been playing, writing, and performing music since 1984, and has been mixing and producing since the early 90s. In the past few years, Bosch has mixed, designed, and contributed music to several award-winning documentaries, feature films, and shorts. He has also composed music for theatre, dance, and games. In addition to his busy studio, Bosch is in production on a feature-length documentary about his friend, the prolific songwriter Paul K.
To see John Bosch's full profile (including skills, experience and contact information), you'll need to be logged in as a Professional.
Join or Log in