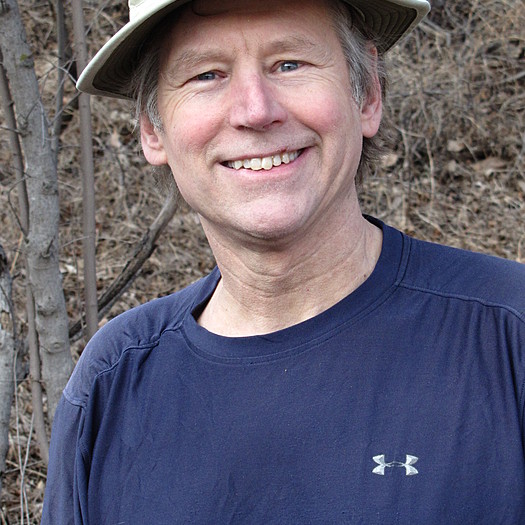 Owner of Fresh Images Video Productions (since 1989). Producer of psychological/human services educational and commercial works. In 2008 became partner in producing and documenting blind hiker Mike Hanson's quest of the 2,174 mile Appalachian Trail, endorsed by polar explorer Will Steger and sponsored by Granite Gear, Big Agnes, Leiki Poles, Backpacker's Pantry and other producers of backpacking equipment and supplies. After 6 and half months shooting on the trail we are currently in post production.