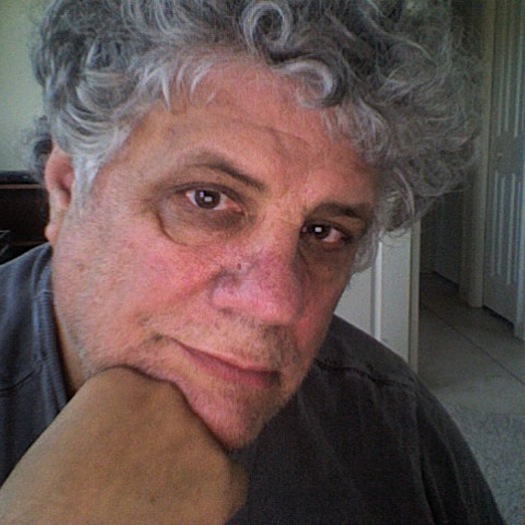 Writer-Producer Burt Kempner has worked professionally in New York, Philadelphia, Washington, D.C., and Florida. His work has won numerous major awards, and has been seen by groups ranging in size from a national television audience in the United States to a half-dozen Maori chieftains in New Zealand. Among his broadcast credits are: for PBS: KidHealth, a 13-part series on children's medicine with Peggy Fleming, The Fall and Rise of Germany, a two-hour exploration of the German nation since the end of the Second World War, and Chincoteague, a celebration of the wild ponies and human inhabitants of this island off the coast of Virginia; for The Discovery Channel: The New Detectives, a series about crime-fighting advances in forensic science, and The Spirit of Punxsutawney: Groundhog Day, a documentary about the western Pennsylvania town made world famous by a weather-predicting rodent; for CNBC: numerous episodes of Today's Environment, a survey of ecological success stories hosted by actor Ed Begley, Jr.; for European television: Weimar: A Modern-Day Renaissance City, an historic look at the one-time home of Goethe and Schiller and its latter-day efforts to become a cultural center once more. In his 25+ years as a writer, reporter, director and producer, Kempner has worked for many government agencies and non-profit organizations, among them the Smithsonian Institution, the Environmental Protection Agency and the National Endowment for the Arts, the National Trust for Historic Preservation, the Sierra Club, the Jane Goodall Institute and the American Institute of Architects. He served two terms on the Board of Directors of the Washington Independent Writers, the country's largest writers' group, and was twice elected vice-president of the organization. He co-founded DreamKeepers Media in 2002
To see Burt Kempner's full profile (including skills, experience and contact information), you'll need to be logged in as a Professional.
Join or Log in