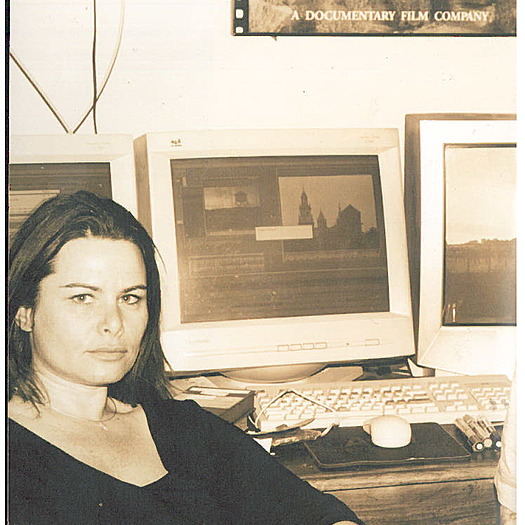 Sharon Schaveet is a veteran producer and owner of Biblical Productions, a leading independent documentary film production company based in Jerusalem. Sharon Schaveet has produced many internationally acclaimed documentary films including Shalom Abu Bassem(2004), Aftershock (2004), Who is Mordechai Vanunu (2004), and Have You Heard about the Panthers? (2002). Sharon is well known for providing production and consultancy services to international production companies and TV networks. She also serves as a member of the Israeli Production Union management.
To see Sharon Schaveet's full profile (including skills, experience and contact information), you'll need to be logged in as a Professional.
Join or Log in