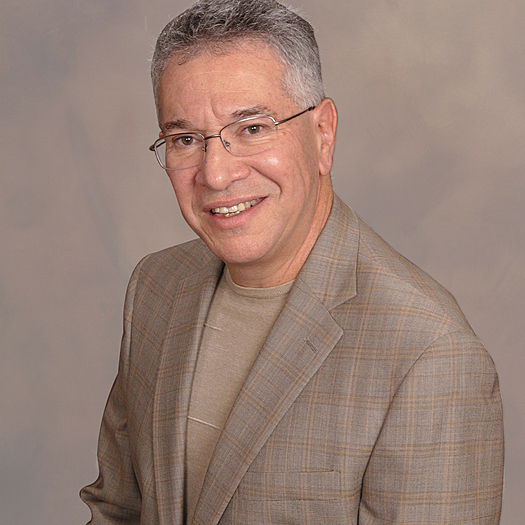 Bill is a broadcast and cable veteran based in South Florida, whose company, Kismet Media Group focuses on the creation and development of talent-driven original content with leading brands, media partners and production partners.  Clients include The Broadway Channel and Visimax Media. Prior to Kismet, Bill founded

Bill has helped them place projects with Discovery, Smithsonian and National Geographic Networks, as well as with leading home video distributors.

With Bill’s experience in the field, insider knowledge gained from ongoing research and programming consultancies, and the relationships with former colleagues now occupying key roles among the major factual networks, he is well-placed to be able to bring new projects to the table. His research-based approach involves crafting pitches that target the current specific needs of each network he approaches for a particular project.

In 2011, Bill began a year-long consultancy with the BBC, programming their Latin-American channels out of Miami. He helped them earn historic highs in ratings and revenues, while developing and launching BBC HD for the region. He then performed a similar function for the US Cable Network Reelz Channel, growing their 1st Quarter 2013 ratings +67% over 2012.

Prior to launching TeleGraff Media in 2009, Bill worked with a variety of US and International broadcasters and cable networks in both a full-time and ac hoc capacity.

Until January 2009, Bill worked for Discovery International developing, launching and programming stand-alone HD networks in the UK, Japan, Europe, the Middle East, Asia and Latin America. At the same time Bill consulted with Animal Planet International in a variety of programming areas, including program development and the devising of worldwide scheduling stunts.

Previously, as VP Programming for Animal Planet US, Bill was largely responsible for the revival of Mutual of Omaha’s Wild Kingdom in 2002 – at the time, the largest entitled sponsorship deal in the history of Discovery Communications. Bill was also instrumental in securing production support from a variety of other sponsors, including Kia Motors and Clorox. Under Bill’s leadership, Animal Planet also enjoyed historic highs in viewership.