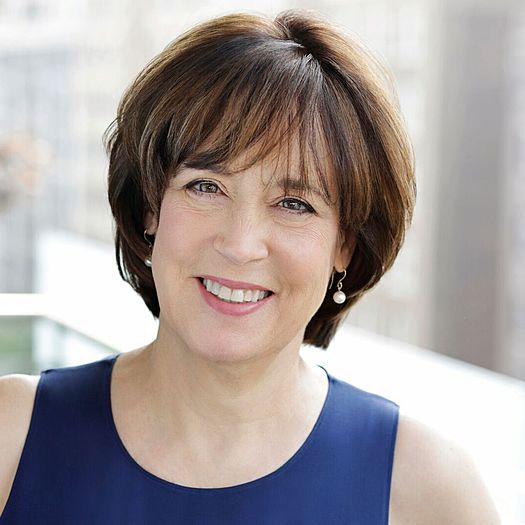 Betsy West is the director/producer of RBG (Magnolia, Participant, CNN Films, 2018) along with Julie Cohen. She is a 21-time Emmy Award winner for her work as an ABC News producer and executive producer of the documentary series Turning Point. As vice president at CBS News from 1998 to 2005, she oversaw 60 Minutes and 48 Hours. She was co-producer of the theatrical documentary Constantine's Sword, executive producer of the MAKERS (AOL & PBS, 2012) documentary and digital series, the short doc The 4%: Film’s Gender Problem (Epix, 2016) and the feature documentary The Lavender Scare (2017). A graduate of Brown University, she is the Fred W. Friendly professor at Columbia Journalism School.