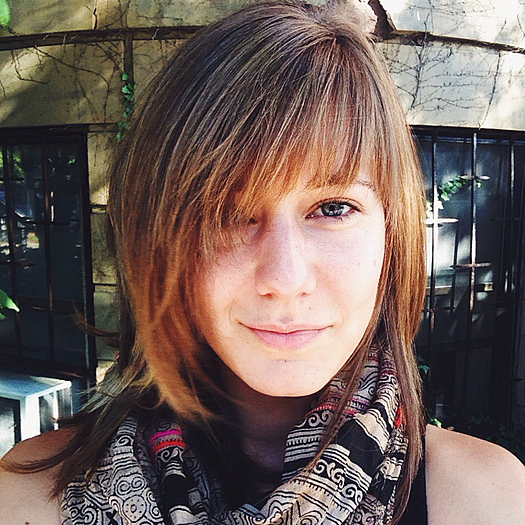 Beth Balaban is an independent filmmaker in the Boston area. She is currently working on SON OF SAICHI, a half-hour documentary that chronicles the story of a family touched by two nuclear tragedies - who now live in limbo after being displaced by the 2011 Fukushima nuclear disaster. She is also producing a HarvardX course in neuroscience. Previously, she worked with Director Beth Murphy at Principle Pictures (www.principlepictures.com) as a producer and editor. Beth is the Co-founder and Chair of The Non-Fiction Cartel, a working collaborative that supports and creates short form documentary in New England. Her academic background includes a B.A. in psychology from Boston University and an M.F.A. in media arts from Emerson College.
To see Beth Balaban's full profile (including skills, experience and contact information), you'll need to be logged in as a Professional.
Join or Log in