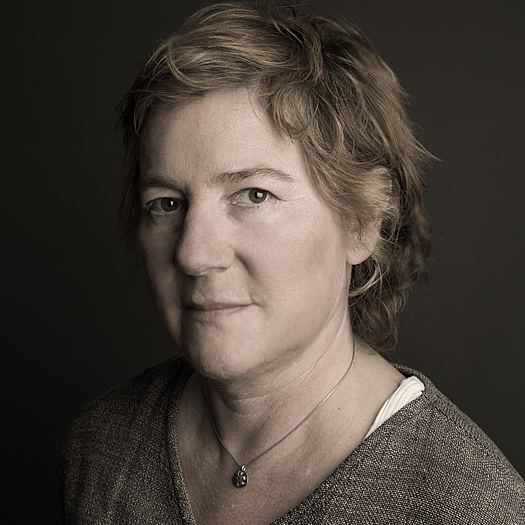 Linklater – dream is destiny is about to be distributed nationally by IFC Films and Hulu, with

overseas distribution by the sales agent, Dogwoof. More information on the documentary and it’s

screenings at www.linklaterdoc.com 2015 also saw the release of a Galan Inc. documentary that

Something To Live For (1999), Bernstein received a national Emmy award for Outstanding Non-

Eastwood. Her work has been screened at over 100 international film festivals including

Sundance and Berlin.  Body of War was produced with Phil Donahue and Ellen Spiro, toured film

festivals around the world, and was shortlisted for an Academy award in 2008.  The ITVS funded

film, Troop 1500, also did an extensive tour around film festivals both in this country and abroad

and was broadcast on Independent Lens in 2006.

Both Are The Kids Alright? and Producing Light have won Emmys in Texas. Her web video for

Etsy.com on the craft movement in Marfa

Current projects include the documentary feature, I’m Going To Make You Love Me, and La Vie

transFIGURATION, a documentary program for PBS on a collaboration between the

photographer, Rino Pizzi, and 12 Texas-based artists, was broadcast in May, 2014, and exists as a

on Elizabeth Streb (PopACTION) , dancer and choreographer, was awarded a New York State

Council on the Arts grant.

To see Karen S Bernstein's full profile (including skills, experience and contact information), you'll need to be logged in as a Professional.
Join or Log in