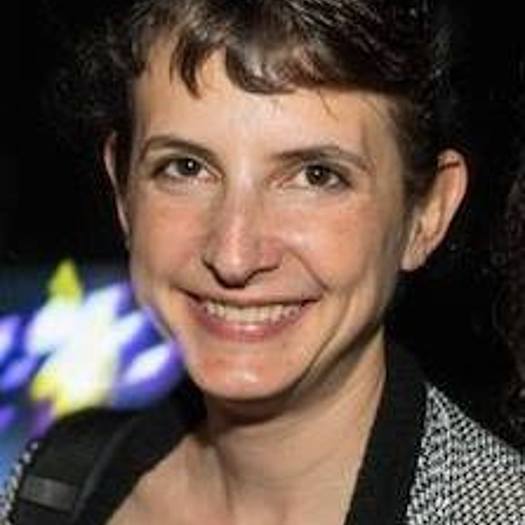 Annie Berman is a media artist living and working in New York City. Named one of Independent Magazine's '10 Filmmakers to Watch in 2016,' her films, videos, performances, and installations have shown internationally in galleries, festivals, universities, and conferences, including the MoMA Documentary Fortnight, Rooftop Films, Galerie Patrick Ebensperger Berlin, Kassel Hauptbahnhof, and the Rome Independent Film Festival where she was awarded the Best Experimental Film Prize. Her work has received support from the Puffin Foundation, the Leonard Bernstein Festival of the Arts, the Center for Independent Documentary, Signal Culture, and UnionDocs. She holds an MFA in Integrated Media Art from Hunter College.