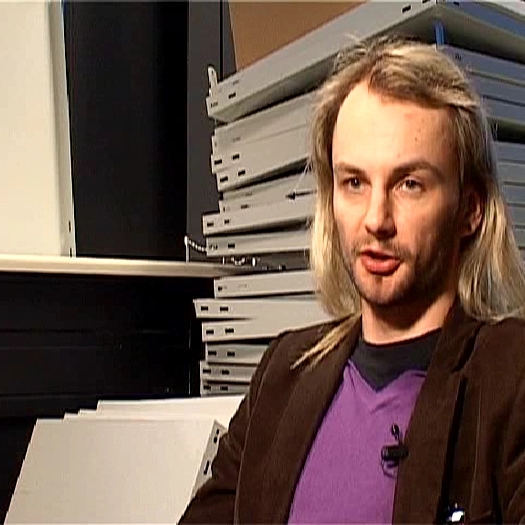 Polish indie filmmaker. He made his first 40 minutes long production in 2006. "C@ught in the net" was presented at the Polish Film Festival in Gdynia (awards for acting and music in Gliwice). The film was broadcasted on Kino Polska and Canal+. In 2010 it was re-edited as "In the net", 10 minutes long short film. His next film was "Latino Cracow", nominated in 2008 for OFFskar - best documentary. It was broadcasted worldwide on TV Polonia. In 2008 with Jakub PÃ³ltorak he made "Deadly Recording" (starring Bodo Kox) and "Blind Fate" which is available on amazon.com on DVD. Currently Ben Talar is working on "Double Life" - documentary devoted to Polish look-alikes (Chuck Norris, Michael Jackson, Lech Walesa, Pamela Anderson, Liz Taylor).
To see Ben Talar's full profile (including skills, experience and contact information), you'll need to be logged in as a Professional.
Join or Log in