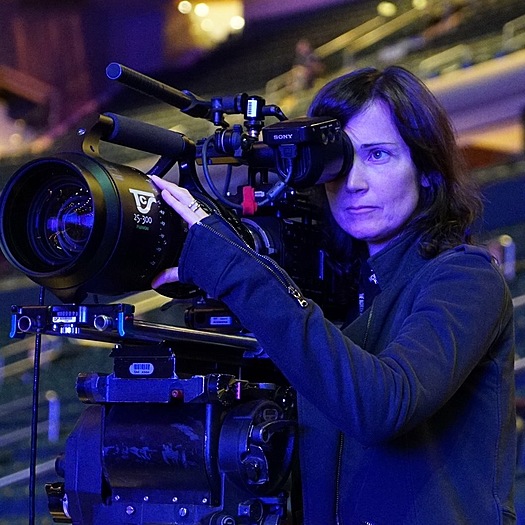 Beth Cloutier is a Producer and Director of Photography whose work is included in permanent museum collections. She has been a part of award-winning TV, commercial and documentary productions. Bethâ€'s credits include programming for the Discovery Channel, Sundance Channel, PBS, CNN, CBC, A&E, RAI, Food Network and the Fine Living Network. Her work can also be seen in theaters worldwide. She has filmed New York Fashion Week for various clients like Hello Magazine and ASOS.com. She has worked on commercial and corporate video projects for Disney, Toyota, Volvo, Revlon, Virgin Mobile and Blue Shield.

Through her numerous global travels, Beth has worked on almost every continent. She has filmed in all climates and terrains spanning the Himalayas, the oceans, the wilderness as well as in major metropolitan and cultural centers around the world.