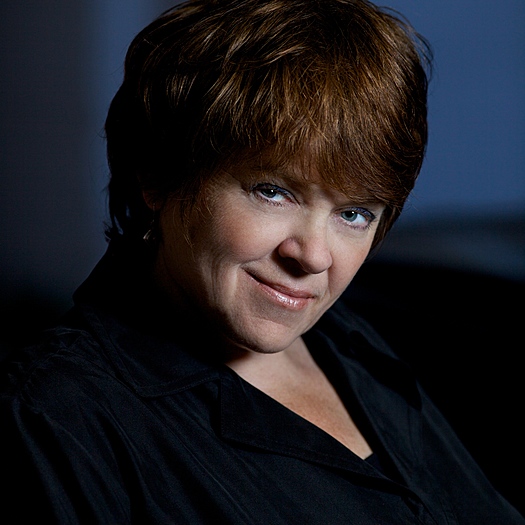 The Myszynski husband-and-wife filmmaking team loves making movies about influential artists, contributions by immigrants and stories with probing social and ethical issues. Links between science + art + technology and intergenerational stories are reoccurring themes in their work.

Basia penetrated the world of theatre arts with a BA in Drama from the University of California, Irvine. She received her MFA in Filmmaking from the Polish National Film Academy where she met Leonard, the cinematographer who would become her future filmmaking partner and more. Their film + photography production company sOlar eye communications was formed, thus beginning their 30+ year journey producing short films, TV spots, documentaries and promotional content for corporate clients, architects, healthcare and dynamic marketing stories for entertainment industry, such as Walt Disney Records, Fox Searchlight Pictures, Providence St. Joseph Health and Orange County patrons of the arts. PBS-aired feature documentaries include Modjeska-Woman Triumphant focused on a bi-national Shakespearean star, winning Basia a Best Director award / Bridging Urban America about a world-class bridge engineer and transformative 20th century bridges / Leaning Out, taking an intimate look at the life and work of Leslie E Robertson, the World Trade Center lead structural engineer, a man haunted by the events of 9/11 and his bond with humanity.

Leonard’s deep passion for fine arts fused with his acute technical skills and aesthetics, enabled him to produce powerful advertising campaigns and thought-provoking visuals. His haunting images of Jewish cemeteries remain in museum collections, such as The Magnes Collection of Jewish Art and Life in Berkeley, CA. Inspired by their documentaries, Leonard created a series of stylized and stunning imagery, such as “In the Footsteps of Madame Modjeska” and  “Urban Wo(man)” showcased in galleries, airport public spaces, at APA exhibitions with screenings in Los Angeles, New York, Chicago and San Francisco.

”Second impressions provoke me. I am interested in what lies beneath the surface and then I begin searching for the ideal form.” – Leonard

“Documentaries have given us an opportunity to delve deeper and to uncover new voices, insights and unexplored perspectives in our communities. Our mission is to tell human stories with evidence-based accuracy and truth.” - Basia