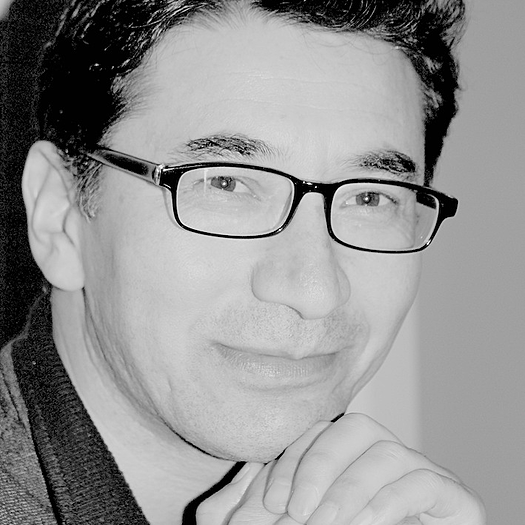 Malek Shafi’i has been making documentary films in Afghanistan and abroad for the last 12 years. He educated Cinema and sociology in Tehran and Kabul.
Coming to Afghanistan after 20 years of exile, he has been living in Kabul for the past ten years. He founded Afghanistan Cinema Club – BASA in 2006. He also worked as a senior advisor for the Radio Television of Afghanistan.
He has made about 30 films. Some of them won international film awards from different international film festivals.
Shafi’i was a Jury member of the Tolo TV Film Festival, Kabul Film Festival, Amnesty Award of CPH-DOX (Copenhagen Documentary Film Festival) category judge of BANFF and jury member of ADB ( Asian Development Bank) My View.
Shafi'i is founder and director of Afghanistan Human Rights Film Festival.
He also organized the second and third editions of the Kabul International Documentary and Short Film Festival; and Second Take - a film festival with a principal focus on gender and cinema.