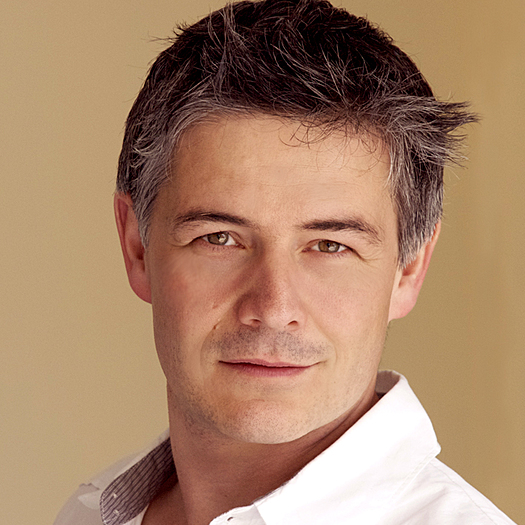 Jiri Bakala was born in Czechoslovakia, a country with a great tradition of theatre and cinema. After receiving Masters Degree in Broadcasting and Theatre Arts at JanÃ¡Äek Academy of Fine Arts, Jiri began working for the Czech Television Studio Brno. There, he was involved in a number of projects ranging from multicamera studio productions to ï¬lm documentaries, dramas and movies of the week. In 1991 Jiri Bakala relocated to Toronto where he freelanced as a sound recordist and cameraman. Following that, he became associate director and later director with the Canadian Broadcasting Corporation and worked on various shows from news and current affairs to network sports. Alongside with directing at the CBC, Jiri produced and directed a variety of programs ranging from documentaries, show elements for foreign broadcasters, multicamera theater productions and commercials to music videos. After moving to Kelowna in 2001, he has continued working mostly as an independent producer/director, cinematographer and editor. Among many other projects, his company Ascent Films Inc. produced music video â€œGun in Handâ€ for Warner Brothers Records/Maverick Records and one-hour TV ï¬lm â€œMindless Loveâ€ for CHUM Television. Jiri also worked as a supervising editor and cinematographer on a Discovery-Times documentary series â€œOnly in Americaâ€ and as a Director of Photography on two seasons of the television documentary series â€œX-Weightedâ€. Most recently, Jiri directed a series of 18 sports documentaries for Czech Television, both in the Czech Republic, and also this past February, in Vancouver as a part of he 2010 Vancouver Olympic Games coverage. Jiri Bakala is an active voting member of the Academy of Canadian Cinema and Television in its director and sound divisions.
To see Jiri Bakala's full profile (including skills, experience and contact information), you'll need to be logged in as a Professional.
Join or Log in