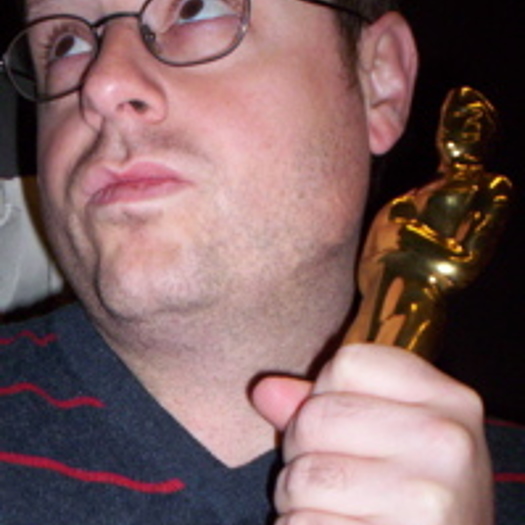 I am the Director of Programming at the Sarasota Film Festival (2005- present). Formerly, I was the Programmer for The Nantucket Film Festival in Nantucket, MA (2002-2005) as well as a former Director of New Media for Bravo/The Independent Film Channel (1997-2000). I have also worked in the Industry Office at The Hamptons International Film Festival (2002-2003). I have also directed short films for Bob Mould's Carnival of Light and Sound Tour and am a member of the indieWIRE blogging community with my blog The Back Row Manifesto (http://blogs.indiewire.com/twhalliii/). I graduated from the University of Michigan (â€™94), and reside in Brooklyn, NY and Sarasota, FL with my kick-ass wife.
To see Tom Hall's full profile (including skills, experience and contact information), you'll need to be logged in as a Professional.
Join or Log in