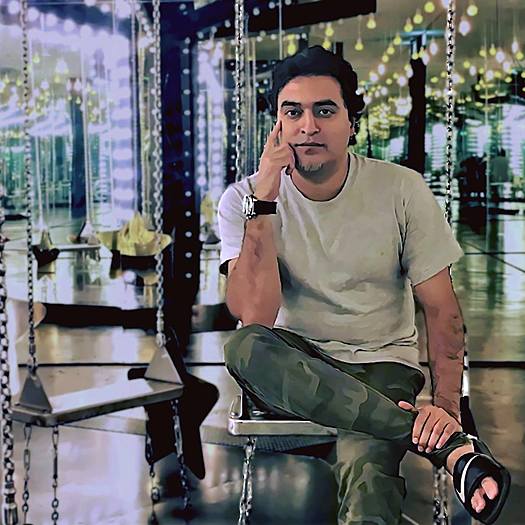 Rizvi is an award-winning Pakistani Canadian broadcaster who has produced and appeared in news and current affairs content for several television and digital networks. He is the recipient of 2012 OMDC-DOC Toronto Mentorship and the Mayoral Commendation. Apart from producing documentaries and teaching broadcast journalism, Rizvi has also collaborated with non-profits over the past few years delivering compelling digital advocacy campaigns and films.

To see Syed Azfar Ali Rizvi's full profile (including skills, experience and contact information), you'll need to be logged in as a Professional.
Join or Log in