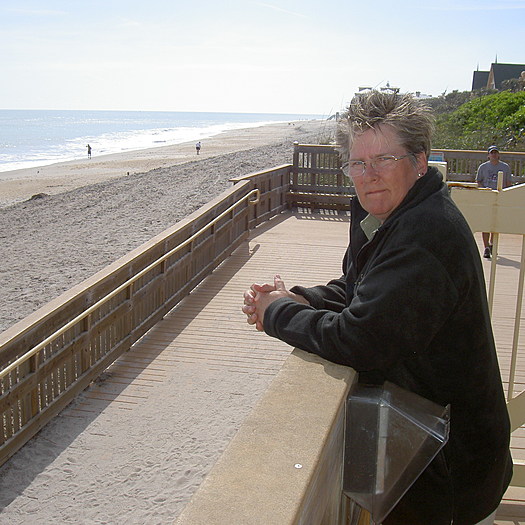 Val is a singer/songwriter, political activist and documentary filmmaker. Her Grammy nominated CD: GOOD WOMAN BLUES is available online via CDBaby.com & ITUNES A graduate from MTSUâ€™s recording industry program, Valerie was the producer & host of Nashvilleâ€™s Gay TV on cable channel 19 for 5 years. She is currently producer & host of the AVALON FARMCAST & AVALON FARMBLOG a weekly podcast & blog covering GLBT issues & politics. Other projects include producing an independent film about Jimi Hendrixâ€™s Nashville experience in the early 1960â€™s. She is also an avid gardener and a student of Parelli Natural Horsemanship.
To see Valerie Reynolds's full profile (including skills, experience and contact information), you'll need to be logged in as a Professional.
Join or Log in