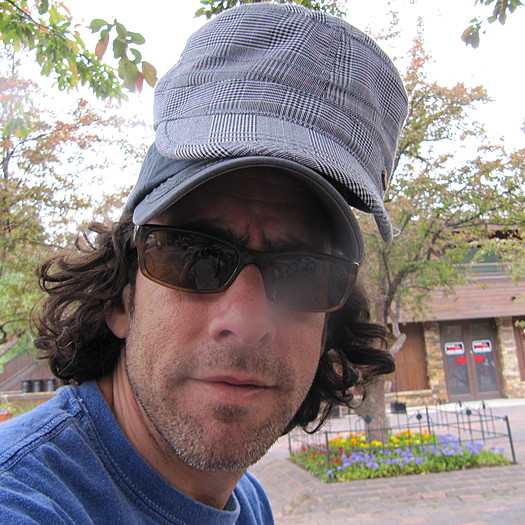 Gregory Kallenberg is the director of â€œHaynesville" (www.HaynesvilleMovie.com), a film about the discovery of the world's largest natural gas field and its impact on three people's lives as well as its affect on United States' energy future. Kallenbergâ€™s background is in filmmaking, story editing and documentary writing. He has written and story edited for Bluefield on History Channel and Discovery Channel projects (produced by Bluefield Entertainment). Prior to filmmaking, he wrote for Esquire, The New York Times and Texas Monthly. He attended the University of Texas and received a Bachelor of Science in film. Kallenberg also attended the film program at the University of Southern California. You can find me on Facebook as well as on Twitter (@AustinGK).
To see Gregory Kallenberg's full profile (including skills, experience and contact information), you'll need to be logged in as a Professional.
Join or Log in