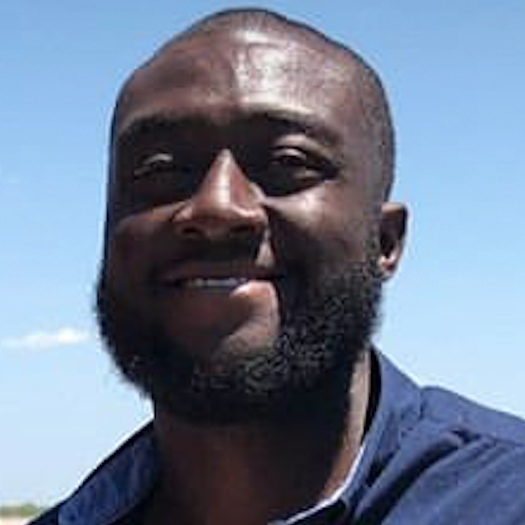 Austin Dancy is documentary filmmaker based in Brooklyn, New York. While being just a mere 2 years deep into the world of documentary filmmaking, Austin spent the 5 years before that learning the craft of filmmaking by taking a hands-on approach and shooting and editing a large assortment of projects such as music videos, promotional videos, etc. In the spring of 2017 Austin discovered his passion for telling stories through documentary film. He began to follow that passion by producing, directing, shooting and editing his first documentary short that summer, an 8 minute film titled The Root Documentary that featured multiple black women speaking about the admiration they have for their natural hair despite society sometimes frowning upon it, and about the many ways that they care for and style their natural hair. That documentary was featured on the popular natural hair blog CurlyNikki.com, and it led to Austin producing, directing, shooting and editing another short documentary titled Artsy Nails: Creators of Mini Masterpieces in 2018. Artsy Nails was a 28 minute short about the high level of creativity that nail artists in NYC have. Now being fully enamoured with the endless ways stories can be told through documentary, Austin is eager to focus his camera’s lens on as many unique subjects as possible.