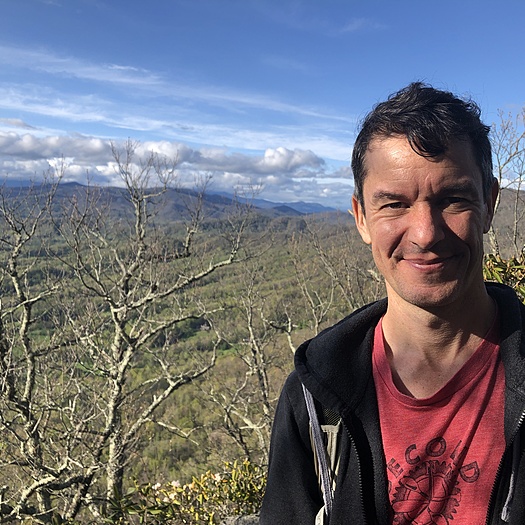 ADAMS J WOOD is an award-winning Director/Producer/DP. His feature documentary ON COAL RIVER premiered at AFI/Silverdocs in 2010, was official selection of over 30 film festivals, and was nominated for an IFP/Gotham Award. His previous film, BOOM - THE SOUND OF EVICTION (2002), followed gentrification and eviction struggles during San Francisco's original dot-com boom and bust. More recently, he directed and produced JUST OVER THE LINE (2020), a short documentary on rural incarceration, for Independent Lens.

As a freelance filmmaker, Adams has worked with NGOs to cover tuna fisheries in the Pacific, oil drilling in the Arctic, and the impact of fracking in the American West. He has also worked in reality television, including contributions to the docu-series OCEAN WARRIORS. Adams lives in Asheville, NC.