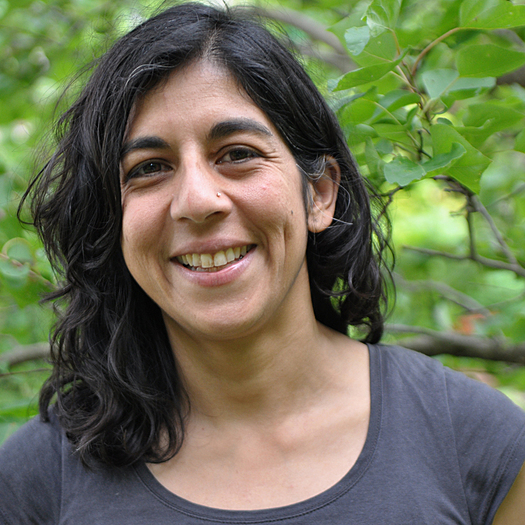 Asha’s interest in film includes documenting portraits of individuals grappling with social change. She is Director/Producer of the short documentary portrait What I'm Hearing in My Head (2016) which premiered at Locally Grown Docs in Oakland, CA. She is also Director/Co-Producer of the short Mr. Shanbag’s Shop (2010), which premiered at the San Francisco Asian American Film Festival in 2010. The film also screened at the following festivals: Asian Film Festival of Dallas, Asian American International/New York and the San Francisco International South Asian Film Festival. Asha has been production assistant on two films produced by Urban Voice, based in Emeryville, CA. Crossroads in Nihonmachi (2007) describes the redevelopment of Japantown in San Francisco and Ingleside Presbyterian (2007) documents the role of a Minister and community leader at Ingleside Church in San Francisco.