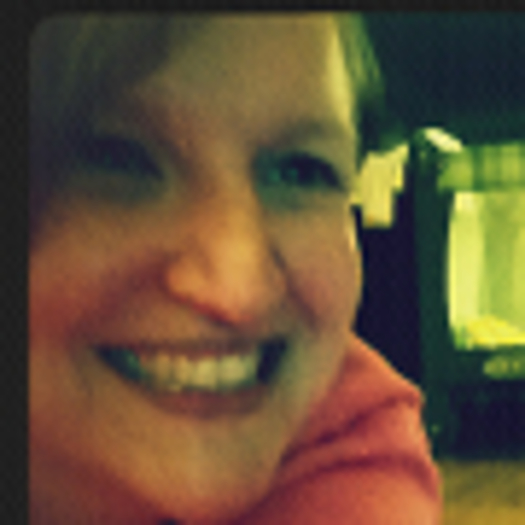 April Merl has been working in independent film for over 20 years. She edited the feature documentary, "The Yes Men Fix the World," which premiered at Sundance, and later won the Panorama Audience award at the Berlin Festival in 2009. When not editing documentary features, she creates animations and social media content for brands including Warner Media and SYFY. Her latest project is as editor on the documentary Salt in My Soul, which will be released in January 2022.