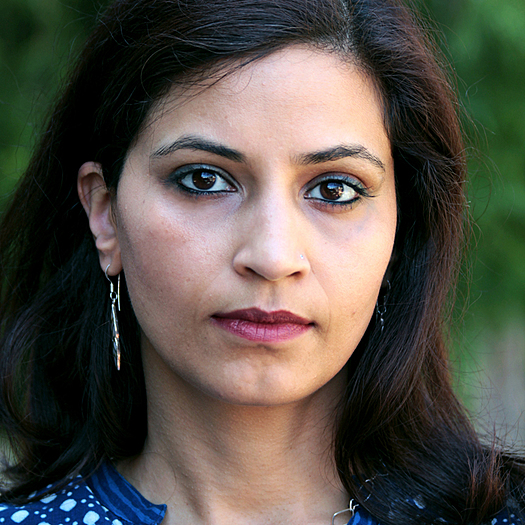 Born in New Delhi, India, Anuradha Rana worked as a journalist and television producer before moving to Chicago to complete her MFA in Film and Video. Her award-winning films have screened internationally and focus on themes of representation, identity, and varied perspectives in a global environment. She has produced, directed, and wielded camera on documentaries filmed in India, Ecuador, Japan, South Africa and the USA. She currently teaches Cinema Production at DePaul University, Chicago. She is also the Program Coordinator for Diverse Voices in Docs, a professional development and mentorship program for documentary makers of color, organized by Kartemquin Films and the Community Film Workshop of Chicago.